Gaitana starts the year with a personal revelation! 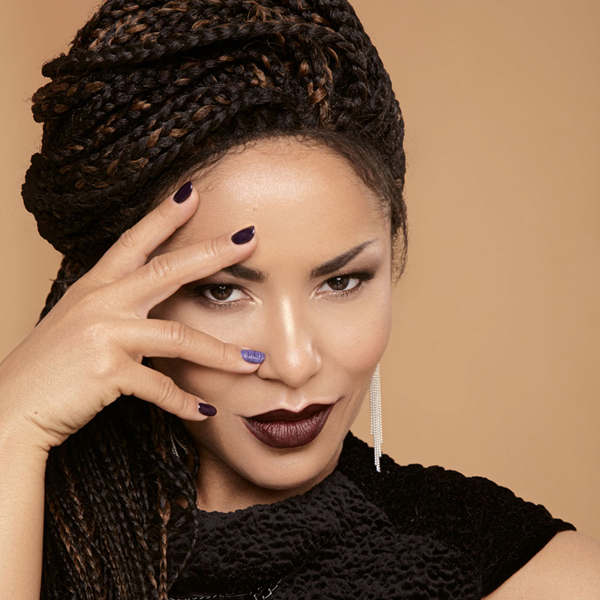 The singer Gaitana decided to abandon planned holidays in the United Arab Emirates and completely devoted all her spare time to favorite work in the recording studio.
"The first result of singer’s work in the New Year was the song "Da, ya takaya", that was composed by the artist.
"This song is a real revelation, which I want to share with all my fans," - said Gaitana.
Gaitana’s big solo concert will take place February 24 at 19:00 in the Caribbean club. You will have an opportunity to listen this and other songs of the singer during the live music performance!
We would like to remind that Gaitana has pleased fans with two versions (Ukrainian and Russian) lyrics "Sonce v Tobi." on the eve of New Year holidays. This hit is already indisputable leader in the Ukrainian charts.
Enjoy the song " Da,ya takaya." Wish you a Happy New Year!
Link to the song
Back